Laws are statements that describe and explain why phenomenon behave the way they do in nature. The scientific law is so aptly applicable to love life. Both the laws of love and laws of science depend on generating hypothesis, testing the premises and finding evidence and coming up with conclusions.

• Law of gravity: every mass exerts a gravitational force towards one another as proved by Sir Isaac Newton more than three hundred years ago. The law of gravity hold good in love life as well. The partners in a love relationship are attracted to each other and their lives revolve around each other in the same manner as the moon is attracted towards the Earth and rotates around it 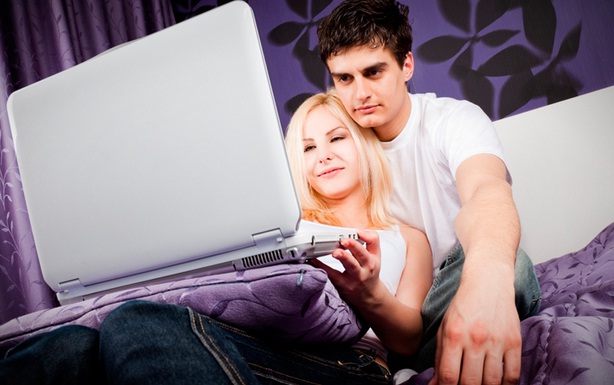 • Newton’s first law of motion: states that an object remains in motion unless acted upon by an outside force. Two people who are in love continue to be in love unless an outside person creates friction between them which forces the couple to change the path of their relationship

• Law of Thermodynamics: tells us how energy works in a system. It so rightly applies to love life:
a. You can’t win!
b. You can’t break even!
c. You can’t quit game!

• Law of Evolution and Natural Selection: is a basic fundamental that works when you fall in love. Every person has different traits. When one is in love, the traits are modified to create an environment that is conducive to loving and caring.

• Theory of Relativity: was an important discovery made by Albert Einstein. Space and time are not absolute neither is love and affection. It varies in relation to a situation or circumstances

The laws of science are most applicable to love life and love can rightly be called a science.

Posted in Dating Help for All, Dating and Relationship Advice | 2 Comments »