Are Self-Help Books good for me? - Part 2

Get small snippets out of the book that specifically targets areas for improvement. For example, you may be okay in approaching women but you feel tongue-tied in keeping the conversation flowing. Here, your focus should be the kind of topics you can talk about, what stimulates a conversation and how to listen to cues for conversation.

If you are like some men where you find it hard to approach any women, then you probably need to work on boosting your self-confidence. This won’t come easily to you and you may need to practice with friends and get more support as you slowly work towards improving your self-esteem. In time, you will likely look back and see that your ‘fear’ was completely baseless and you may even kick yourself for being that naive.

Another aspect of some self-help books could relate to your dress attire. We have posted a few blog posts on this subject, just do a search on the search bar on the right of this page. The danger in this department, is that you can become too comfortable in the clothes you choose and it may reflect in your personality. Try to present an appearance that shows some style as well as comfort which will make you all that more approachable by the opposite sex.

Are Self-Help Books good for me? - Part 1

It occurred to me that self-help books are frowned upon by a few people who think its only available to people lacking general skills. Others rely on it to a great extent and often miss out the practical aspects that the book pertains to. It would be wrong to say that self-help books are not useful since anyone reading it can get something useful out of it. The trick is the balance. If you note, that I mentioned in a previous article that ‘Dating is not about Dating’, this sort of sums up how you should view self-help or self-aid books or resources. Use the information that best suits you and don’t delve too deep into the subject, otherwise it becomes an exercise of information only and not something you can take with you and apply. 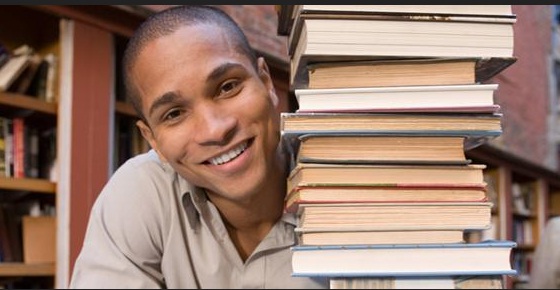 Are Self-Help Books good for me

I often have a saying that the best way of correcting issues is to adopt the simplest approach. This applies to using the self-help tools available and instead of taking this valuable tool to rediscovering your whole areas for improvement, just target one or two specific areas. For example, let’s say you have come across a book that explains to you how to approach more women and get dates. You should read this book in context to what you are doing currently, not to completely change the way you approach the women.

Trying to understand the male and female psychology, it was found that men cheat for sex and only sex. Women on the other hand cheat for intimacy and both cheat for the thrill of the forbidden fruit. Work stress has taken a toll on both men and women. With communication devices being literally at hand, communicating one to one with a partner has become more difficult. This is one of the main reasons for cheating. No clear communication between the couple has been a major contributing factor to straying.

Related Article - Why Polygamist Relationships are Creating a Hype?

Why Women Cheat to their Husband

We human beings are lousy at controlling our urges. It is easier to indulge and find solace in the act rather than curb or control it. It could be the sinking moral values or the thrill or sheer excitement of a ‘so called’ fulfillment of a physical or emotional need that men and women stray more often than not.

Related Article - Lawyer has sex with client, then bills her

Ever since the online dating sites came in to existence there has been much hype for singles resorting to dating sites. There is a distinct section of our society that think that is a last option and few also think that singles who are regular visitors to online dating website fulfill their lust and desires with multiple choices of partners that are easily available. According to those views it’s like a game of darts where you throw at plenty of singles and then eventually at least one will hit the bull’s eye. 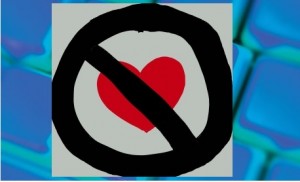 Online Dating websites are a secure world for the singles that are looking for companionship. Loneliness leads to depression and possibly a nervous breakdown. The online dating sites come to the rescue for most people who are searching for companionship for various relationships. Some look for friendship, some for emailing or long-term relationships or even marriages.

With registered users from all over the world and a simple registration process, online dating web sites are the most convenient options to find the person to build a relationship. With busy work schedules, one really does not have the time to go to singles bars and look for a date or soul mate. Online dating websites make it possible to keep loneliness at bay as one can find a date/mate from the comfort of your own home or office. For most people online dating websites assist one to find long lasting relationships and true love.

Well the fact is it depends on individuals and how they view online dating. It’s childish to say that online dating is actually hampering the feeling of so called love. People used to cheat when there were no online dating sites so blindly blaming dating sites as the cause of many relationship issues is all hearsay.

The world is shrinking as people are moving out from their own countries to other countries in pursuit of work or a better life. Each person is brought up in a different manner as per their religion, culture and tradition. Interracial dating has it own charm and excitement. The fascination for the other person is much higher as curiosity about the other person’s race, traditions and culture is always exciting and intriguing. When dating, bear in mind not to hurt or upset the other person unknowingly by mentioning something that is against their religion or culture. Allow them to talk about themselves since they will have a lot to say about the differences in cultures and you won’t step the line. 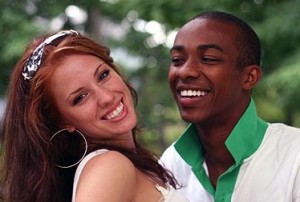 Seven things to avoid saying when you choose an interracial date:

1. Don’t assume you know each others race, cultures and ethnic makeup

2. Don’t pretend to be culturally enlightened

3. Guys never make any sexual remark or suggestion. Every culture and religion holds sex in a different light. It may surely be on your mind but restrain yourself from talking about this

4. Complimenting a woman is dicey. Though every woman loves to hear how beautiful or attractive she is, it also may convey that you are interested only in her looks which puts you in the unworthy and unsophisticated category

5. Hey ladies, talk less about your self and ask more about him. It’s ridiculous but true that men will think you are intelligent

6. There is no way to tell your companion that your family will not approve of this relationship. Don’t ask each other out if the cultural rift is too large to overcome. Think for yourself and understand the repercussions.