7 signs of aging commitment in women

Being in love and falling out of it is very common these days. Any relationship is a two way street to build a stronger and loving bond. A breakup may be the result of many causes. Women will usually not be rude or blunt to announce the end of a relationship as they don’t intend to hurt their partner. Guys are wired to understand only the spoken word which makes it difficult for them to understand the subtle signs or hints that are expressed by the woman as a sign of aging commitment. Guys read between the lines and spare yourself the hurt of not only the heart-break but the realization that you could be so stupid as to not understand the signs. Here are top seven signs that each man must know to keep his dignity in a sinking relationship. 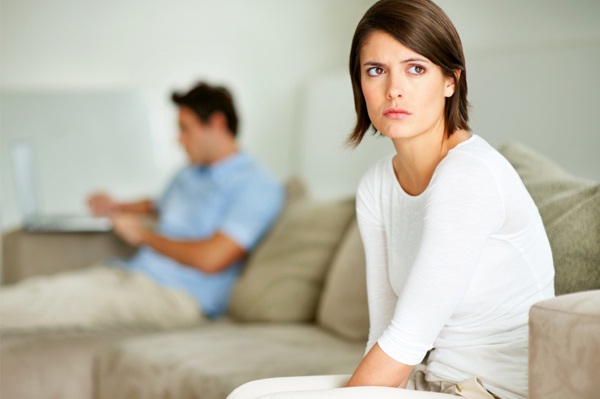 7 signs of aging commitment in women

1. Let us just be friends: is the clearest way in which a woman can tell a man that she is not interested in him. Her disinterest in him maybe due to any reason, his boasting, possessiveness or sheer boredom with the companion. Maybe at some stage in the relationship there was a spark that could have evolved into love and a long term relationship. When she starts avoiding talking anything that is intimate and insists that you both should just be friends, guys back off immediately.

2. Does not reply: she does not reply to your text messages like she did instantly. If at all she replies it’s after days that too with an apology that was busy with some work or the other. Men, you must understand that you are no more her priority and she is not interested in you. There will be no comments on your FB posts either or any reply to your email. In all probability she blocked you and you will never know this fact.

3. Meet at a social gathering: she will avoid meeting you in private anyways. If you both do happen to be at the same social event, she will make sure she is with some other guy to mellow down the impact of your confrontation

Why Do Women cheat

Sex and the single women

This entry was posted on Wednesday, March 20th, 2013 at 4:07 am and is filed under Dating Help for Men, Dating and Relationship Advice. You can follow any responses to this entry through the RSS 2.0 feed. You can leave a response, or trackback from your own site.

3 Responses to “7 signs of aging commitment in women”