One of the biggest democratic nation India is feeling the heat not because of their summer but, because of rape case in their metros and small towns are on the rise. In the last 4 months, two cases in their capital city Delhi had made not just woman activists but also men who came down and showed their massive anger and demand for justice and sanctioning stronger laws. [Don’t forget there are plenty of cases in Delhi itself that did not get reported] 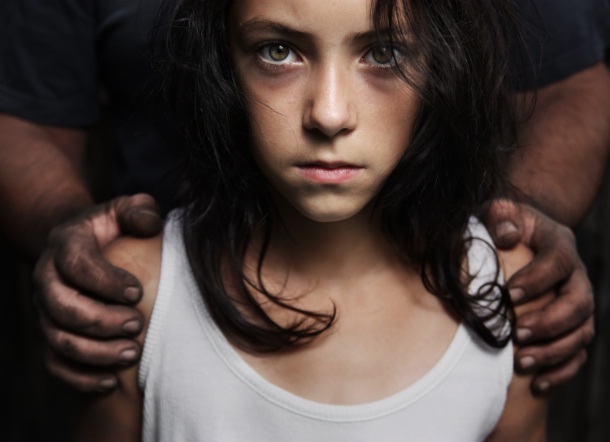 However, this problem is not only with India but with South Asian countries. It will be too mean to connect this with any nationality, race, and caste and not just counties on economic and development status. You can’t say this problem is only with developing or poor countries, if you still think so, here are the global rape stats sufficient to prove you wrong.

If we analyze the stats it reveals the shocking stats that in 90% of rape cases the accused is someone the victim knows. This report on CNN shows that 1 out of 3 sexual abuse cases are registered in the USA are against their own partners. When we talk about the rape these stats include both cases of men and women but, in counties like India male rape cases hardly gets reported at all. In the TV show Satyamev Jayate (truth wins out) done by Celebrity Aamir Khan. In men these kinds of cases are happening at a very less age sometimes as less as 5 years and in India they found that 53% children from a sample of 5000 said they were sexually abused and most of the time by a known person from a family.

In America also we have a high percentage of child sexual abuse and if we go by stats it is 10% of children report such issues. How about those who don’t even know what is sexual abuse? These stats are more than revealing for those who say that girls wearing short cloths arouse men.

This problem has become more of global and even bigger than global warming itself. To take care of global warming, you have a common forum of countries that talk about this and try to find solutions to climate change but problem as big as this should also need special care and if not what kind of society do we will leave for our children.

Don’t forget to comment on this article and tell us what you think of this issue and could be the cause of the increasing numbers of rape and sexual abuse cases that we see today.

This entry was posted on Wednesday, April 24th, 2013 at 11:22 pm and is filed under Dating Help for All, Dating and Relationship Advice. You can follow any responses to this entry through the RSS 2.0 feed. You can leave a response, or trackback from your own site.