5 celebrities cheated in their relationship and started dating again

Name, fame, success or money does not deter the celebrities from cheating in a relationship. Most cheat for the thrill and excitement of this forbidden act. It is natural to be attracted towards another person as chemistry works involuntarily. Most people control this felling and act otherwise but some do let go of the logic and step out and venture further.

Five celebrities who cheated in their relationship and started dating again: 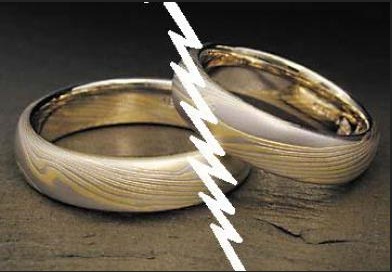 celebrities cheated in their relationship

1. Jesse James the famous TV personality cheated on Sandra Bullock which ended their six years of marriage. He was into an extra marital relationship with Michelle McGee. James is now engaged to Kat Von D. They have not officially announced their marriage

2. Brad Pitt cheated on his wife Jennifer Aniston over Angelina Jolie. They called of the marriage and Brad was happily married to Angelina till they filed for a divorce

3. Tiger Woods had a roaring relationship outside of marriage. His wife Elin Nordegren divorced him in 2010. The divorced golfer is in a relationship with Lindsey Vonn the Olympic skier

4. Tori Spelling had a relationship with actor Dean McDermott when she was still married to Charlie Shanian. She divorced him in 2006 and married Dean a month later

5. Eric Benet cheated on Halle Berry who left him for adultery and his sex addiction. Eric Benet married Manuela Testolini while rumors say Halle is married to Olivier Martinez

Stepping out of a relationship is not acceptable in any society. The fans emulate the celebrity and literally idol worship them. These fans are most disheartened when they learn about their idol doing wrong. It is difficult to analyze this highly complex behavior of the celebrity who we believe to have a complete and fulfilling life.

This entry was posted on Thursday, January 31st, 2013 at 2:38 am and is filed under Celebrity Breakup stories, Celebrity Dating Stories. You can follow any responses to this entry through the RSS 2.0 feed. You can leave a response, or trackback from your own site.