There are alarming signs for the world’s biggest social networking site Facebook in that the younger generation of the world’s 2nd largest nation in population India does not see Facebook as a fun place.

The recent survey done by the TimeofIndia tech wing shows that 70% of young adults in the age group between 19 to 30 said that Facebook has lost its charm in the last 3 years as they say it has become a crowded place and most of the time they get distracted by advertisements and they can’t concentrate on what they like to see and hear. 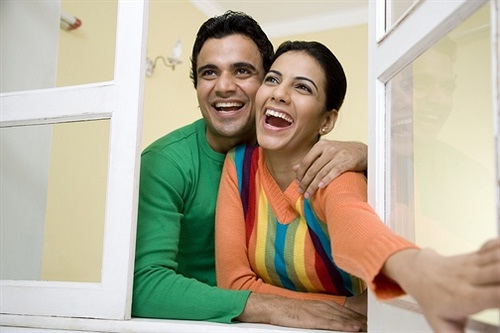 There is one segment of young Indian singles says that it’s not fun when you see your grandparents in your friends list and can see all your activities all the time and they can’t even un-friend them that easily.

The survey also revealed that with strong spam check system Facebook use that do not allow you to send friend request to strangers and this can lead to temporary or permanent ban. Another thing which seems to not work for Facebook is that it has become too open to all. When you like a picture it is visible to all which is good for marketing purpose but, times when you do not want to show this to others and that is where it looses it’s grip on the user. Indian social DNA is very strong and they do not need any social site to bring their family members closer but, young men and women are looking for that mysterious stranger to have fun and want to hang out.

Apart from this, India is also going through a social change where dating is becoming more acceptable but nuclear families as they are in the first line are the ones testing it. This makes India a hot market especially for free dating sites because these singles still won’t like to pay for something they are trying for the first time. Calling India as a hot marketing has its reason like –

1. India has 53% of its total population between the age group of 18 yrs to 35 years according to latest Indian census 2011 data. Looking for love, the television and the internet has made a significant impact on the way they see the world and topics that were once considered taboo to previous generations are now discussed openly.

2. Penetration of internet in India has happened in the last scale in past 4 years and now Indian telecom operators are getting a move on with 4G technology and soon the average internet speed in India is going to lightning fast which is 1Mbps as per the latest data dated on Aug 10, 2012.

3. The sale of Android based Smartphones and Tablets have picked up to an all time high. According to the latest data provided by International Telecommunication Union and India is the 2nd largest market for and beating USA [report].

All these are contributing to a great deal that India is the most fertile land for dating sites and site like stepout.com and twomangoes.com are already creating a lot of buzz which is heavily influenced by established matrimonial sites like Shaadi.com.

Posted in Dating Help for All, Dating and Relationship Advice | 3 Comments »