Guys in the United Kingdom aren’t the least romantic in the world as some may make them out to be. You can be in for many pleasant surprises when you date British men. Gentlemanly as they are you can expect them to insist on picking up the tab when you are out on a date. They won’t go Dutch most of the time, for sure. They do have preconceived notions about relationships, and how they should behave in such a relationship. This probably stems from English politeness where he desires to make a woman feel good and comfortable. Look out though, guys in the United Kingdom do their best to charm their date. Witty jokes, a bit of teasing, flattering, and subtle compliments is on the cards. 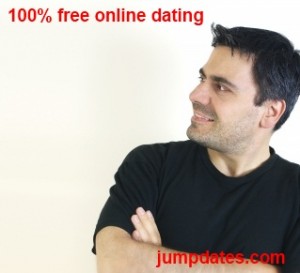 Guys in the United Kingdom are natural metrosexuals, which you can tell by their sense of dressing, interests in art and culture, and the lack of being overly macho. This is what many women find attractive. And, you will love the good manners and polite behavior that many guys in the United Kingdom are known for. If you are an American girl you need to take note of this one. British men are used to very uptight British women and do have a fancy for the wildness of American girls. So, now that you want to find a British dating partners, get online and sign up with a free dating site. Remember, many of these guys are reserved in public but can be as affectionate and romantic in private.

This entry was posted on Tuesday, June 28th, 2011 at 12:00 pm and is filed under Romance around the World, Singles Around the World. You can follow any responses to this entry through the RSS 2.0 feed. You can leave a response, or trackback from your own site.